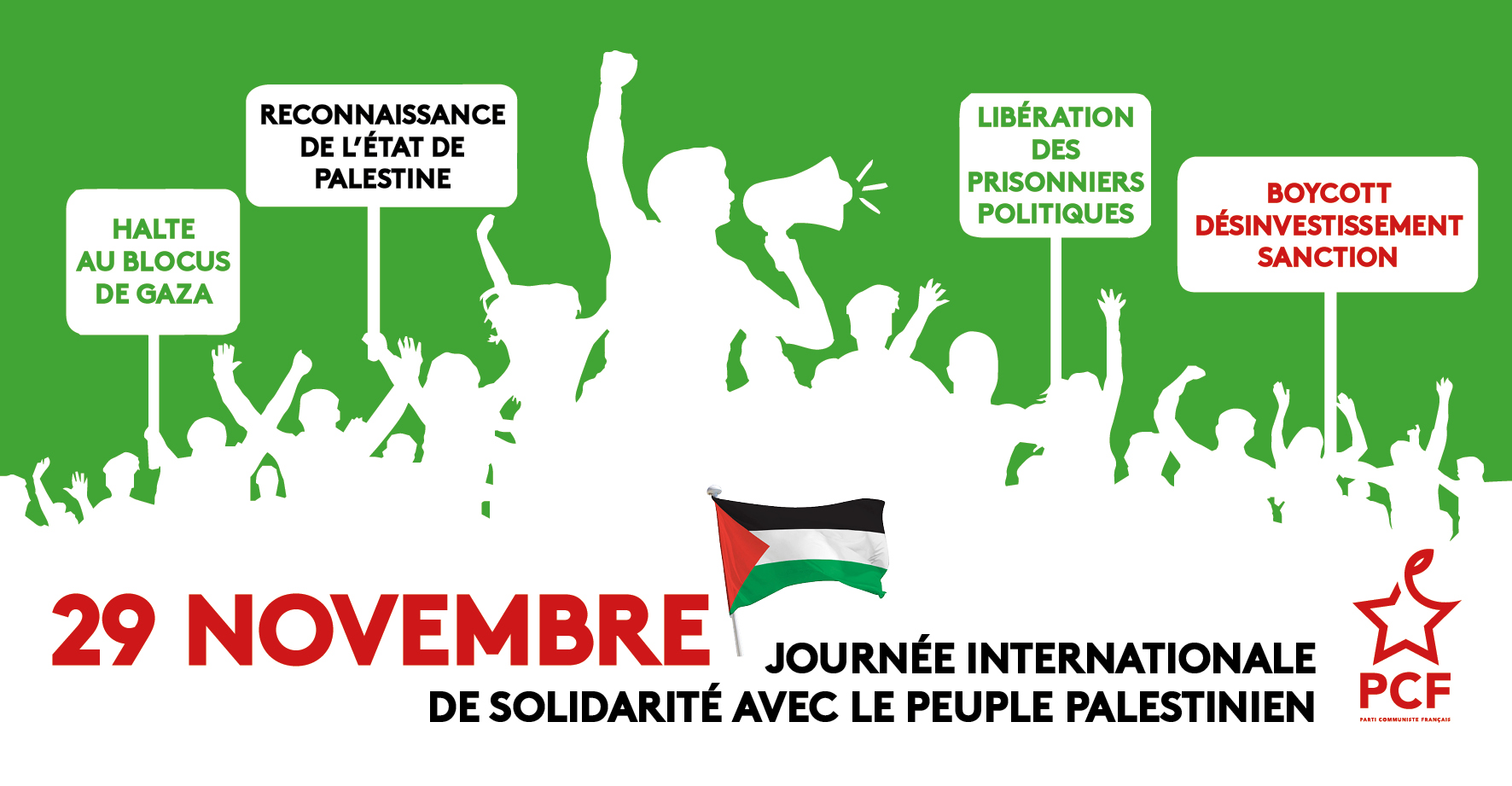 We, participating parties in the 20th IMCWP held in Athens, call to end the ongoing Israeli occupation of all Occupied Palestinian and Arab lands, and the establishment of the Independent Palestinian State on the borders of June 4th 1967, with East Jerusalem as its capital, as well as implementing a just solution to the Refugees issue in accordance with the UN resolution 194.

We call for the immediate end of the criminal siege on Gaza, and the Israeli massacre against the civil protesters of the weekly Marches of Return.

We condemn the decisions to destroy the village of Khan Al-Ahmar, a well-exposed plan to continue dismantling the geographical continuity of the future Palestinian state's sovereign lands. We demand the immediate dismantling of all Israeli illegal settlements and the Apartheid Wall in the Occupied Palestinian Territories, and with it all the components of what is called "Deal of the Century" aiming at eliminating the Palestinian issue.

In that context, we condemn Israel's continuous racist and oppressive policies against the Arab Palestinian citizens in Israel- as it is obvious in the Nation-State Law, which legally consolidates apartheid -the supremacy of one national group over another, thus legitimizing the practices of shrinking the freedoms and the margins of democracy in Israel for the Left and progressive forces.